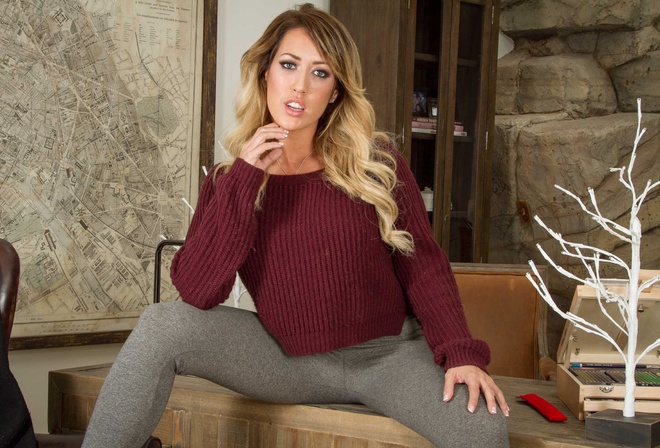 She likes to skydive, shoot guns on the gun range, goes to gym, and hikes.